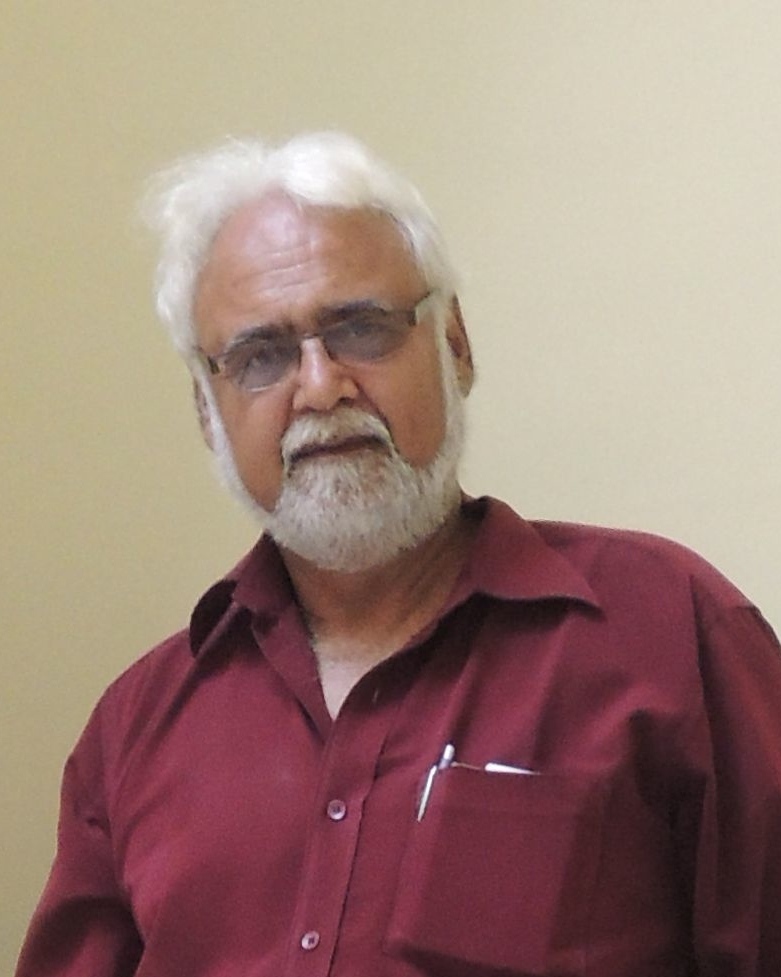 The theme of anniversaries of the classics of literature, art and culture in general is in demand all over the world. It can be shown by the example of Indian classics. The human development in classical Indian tradition revolves around the concept of living in harmony with nature taking into account the happiness and welfare of all humans with all sharing the resources provided by Mother Earth in contrast to the practices of exploiting nature. The vast knowledge and wisdom of Shramans (Sages) were in great demand in the Western world from the 5th century BC. India was the only place in the world where more than 27 universities flourished with students from all over the world before their destruction by Islamic invaders.

For centuries Indians remember and celebrate the anniversaries of the authors of classics as jayantis. For example, the birth day of the author of Ramcharitmanas Goswami Tulsidas is celebrated as Tulsi Jayanti as per the Classic Indian Samvat calendar every year in the month of Sawan (July-August) on the 7th day after Amavasaya (no-Moon night). This year it was on 8th August, and in 2022 it will be on 4th August. Similarly Valmiki Jayanti is on the Full Moon day of the month Ashwin (October). This year it was on 20th October, and in 2022 it will be on 9th October. This is a National Holiday in India. The author of the great epic Mahabharta Maharishi Ved Vyas is remembered on Guru Purnima (Full Moon Day) in the month of Ashadha (June–July). The great Indian philosopher Acharya Ramanuj is another Indian whose Jayanti is celebrated for his Vaishnava Philosophy. One can cite here many famous poets and social reformers like Sur Dass, Meera Bai, Kabir, Mahatma Jyotiba Phule, Shri Narayana Guru, Subramanium Bharathi.

The writings and preachings of Sawmi Ram Krishan Param Hans, Dayanand Saraswati and Swami Vivekanand are again classics in many ways – from religious reformation to nationalism and understanding humanity and preaching universal brotherhood. It was not just a male dominated society as we find plenty references to women sages and their works from Ghoshala, Gargi to warriors like Durgawati and Jhansi ki Rani.

The epics Mahabharata and Ramayana are covering every aspect of human life like religion, philosophy, literature, polity, war, diplomacy, human relations, social norms. We often quote the Italian thinker and activist Antonia Gramsci for his famous words that every man is an intellectual. Tulsidas, some five hundred years earlier wrote in Ramcharitmanas: “Het unhet pashu paksi jaana, manush tan gun gyan nidhana” (i.e. Even the birds and animals know what is useful and harmful for them and what to say of human whose body is full of virtues and knowledge).

Kautilya Arthashastra is another classic dealing with nation building, governance, economy, war, diplomacy and polity whose notings and teachings are similar in many contexts of contemporary diplomacy and governance. In the field of literature Kalidas stands above all with his works like Kumārasambhava, Abhijñānaśākuntalam, Mahākāvyas. The Harshacharita by Banabhatta or Kalahan’s Rajtrangi are classics in their own sense for historical and political narratives.

The Sangam literature in Tamil, Buddhism and Jainism classics in Pali and Kharoshti languages are other examples of Indian classical literature. I hope the contributors will carry forward their research in exploring the classical texts not only from the point of view of literature but for comparative studies, usage of classical knowledge for contemporary problems and development for a healthy, peaceful and prosperous world.

I also hope that the way Indians have been celebrating the anniversaries of classical authors through festivals, seminars and lectures will be part of activities of all interested in their works world over – particularly in Russia. The Indian enthusiasts of Classical Russian Literature and authors also must reciprocate the same by organizing joint conferences and the present journal provides an intellectual platform to carry forward the narrative.